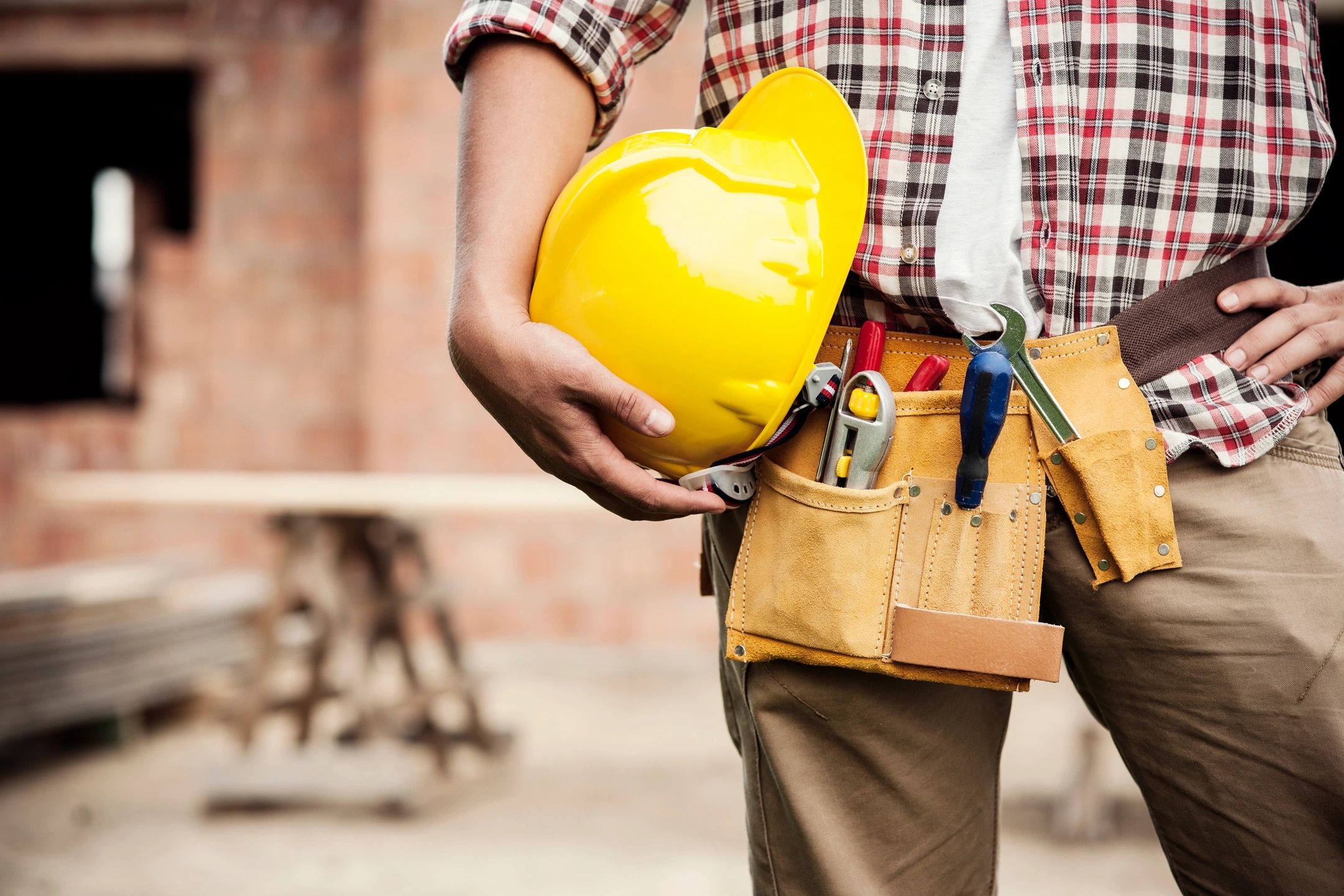 While the potential influence of continued high inflation adds an element of caution to the current state of the economy, Zonda chief economist Ali Wolf said her take on the overall economy is more positive during the latest COVID-19 Update webinar.

Partially as a result of the labor crunch, employers are feeling pressure and increasing wages. Wolf says the country is experiencing a wage growth between 4% and 6% compared with 2020, the highest levels of year-over-year growth since 2004-2005.

The positive impact of higher wages and consumer spending power, however, is being offset by higher costs and high inflation numbers. Inflation has grown between 3.5% and 5% year over year and is at its highest levels since the 1990s. Continued high levels of inflation could cause the Fed to “pump the brakes” on interest rates, according to Wolf.

Home sales are tracking around 31% higher than in September 2019, and, in several major metro markets, including Indianapolis; Jacksonville, Florida; Riverside, California; and San Diego, sales have increased 50% to 80% since 2019. The sales increases come despite 80% of division presidents reporting to Zonda they are still intentionally capping sales.

“Eventually I think throttling sales will be a thing of the past. We started to see some throttling pullback when the market slowed in June and July, but as the market showed more life in October, we started to see any plans of throttling go on pause because we do still have the production capacity that’s struggling to keep up,” Wolf says.

Wolf says while some metros, such as Louisville, Kentucky, San Antonio, Jacksonville, and Indianapolis, have between 40% and 60% of new homes priced below $300,000, these numbers need to be compared on a relative basis to these market’s historical prices. As a result, even markets with high percentages of homes priced below $300,000 are experiencing their own affordability crunch on a relative basis. Tim Sullivan, Zonda senior managing principal, says affordability is expected to be the biggest influencer on the market in 2022, and it could lead to slower sales and a leveling of the market.

While the word “normal” remains difficult to define, particularly in a COVID-19 environment, data from Zonda’s regular builder survey indicate some stabilization is occurring. While between 96% and 98% of builders reported raising prices month to month during the first half of 2021, 56% of builders raised prices month over month in October. Builders reported buyer hesitancy decreased from August to October, but buyers not getting qualified has increased significantly during the same time period.

Mitigate Cracks With The Right Detailing

The Future of Home Design – During and After COVID-19