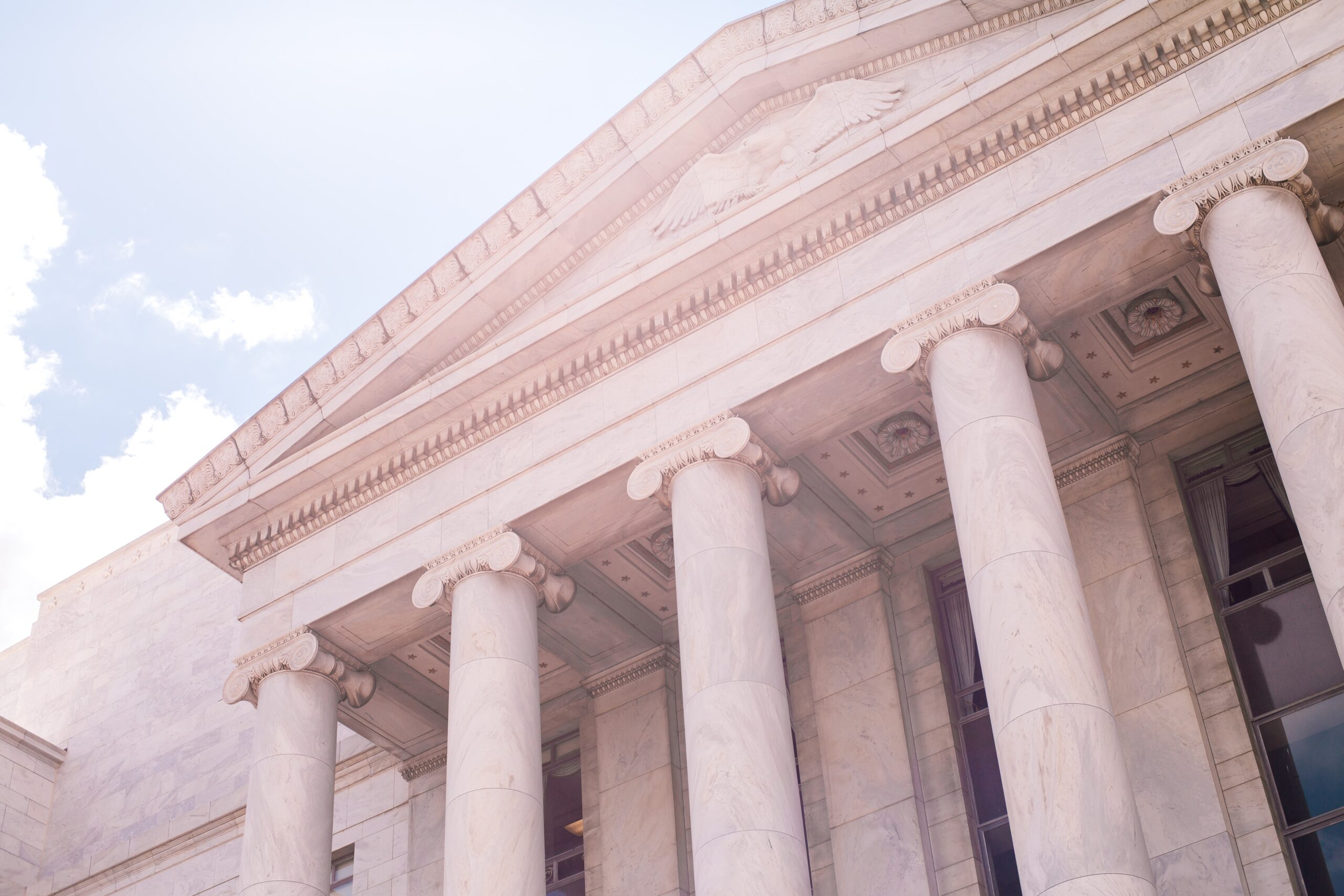 The House late last night passed the $1.2 trillion bipartisan infrastructure bill approved by the Senate and President Biden will sign the measure into law shortly.

NAHB supports the infrastructure bill, which will make much-needed improvements to the nation’s roads, bridges, broadband, and public transportation network.

This bill, titled the Infrastructure Investment and Jobs Act, will help connect more Americans from their homes to their places of work and within their communities. It contains several provisions that will boost housing affordability:

How To Help This Holiday Season